Are You Raising Fearful Children?

We’ve already discussed what life is really like with children… it’s crazy and chaotic. But we keep working hard to do a good job. As parents, we all want to raise our children to be strong, good-willed, ambitious adults.

Well if you’ve ever had, known, or have been around a toddler, you know that getting them to behave requires a lot of work (and possibly magic). We all have different ways to achieve the desired behaviors we want our children to display. But as innocently as asking a child to behave because Santa is “watching” or “coming” can be detrimental to our efforts.

If “fear” is regulating your child’s behavior, it’s possible that you can be raising fearful children.

Does Karma Have Thumbs?

There have been several times during my Motherhood in which I’ve used “Karma” to explain why you should be a good person to my kids.

It sounds awful, doesn’t it? But it’s true.

We had already gone through the whole, “Treat others as you would want to be treated yourself” spiel a million times and they just weren’t getting it. What they were “getting” was toddler tunnel vision- when they saw something they wanted or wanted to do, that was it. There was no talking, negotiating, or rationalizing about it, and things got ugly quickly. It was frustrating, to say the least, and it seemed as though the “terrible twos” rolled over into the next year, every year.

So I tried telling them that they want to be nice, because if they weren’t, then it would come back to them. They still didn’t understand, so I brought up Karma, using it as a crutch to get them to change their ways.

Much like staying off the naughty list for Santa, I used “Karma” to persuade my children to behave. I explained to them that the more bad energy they threw into the universe, the more would come back and bite them in the bum. 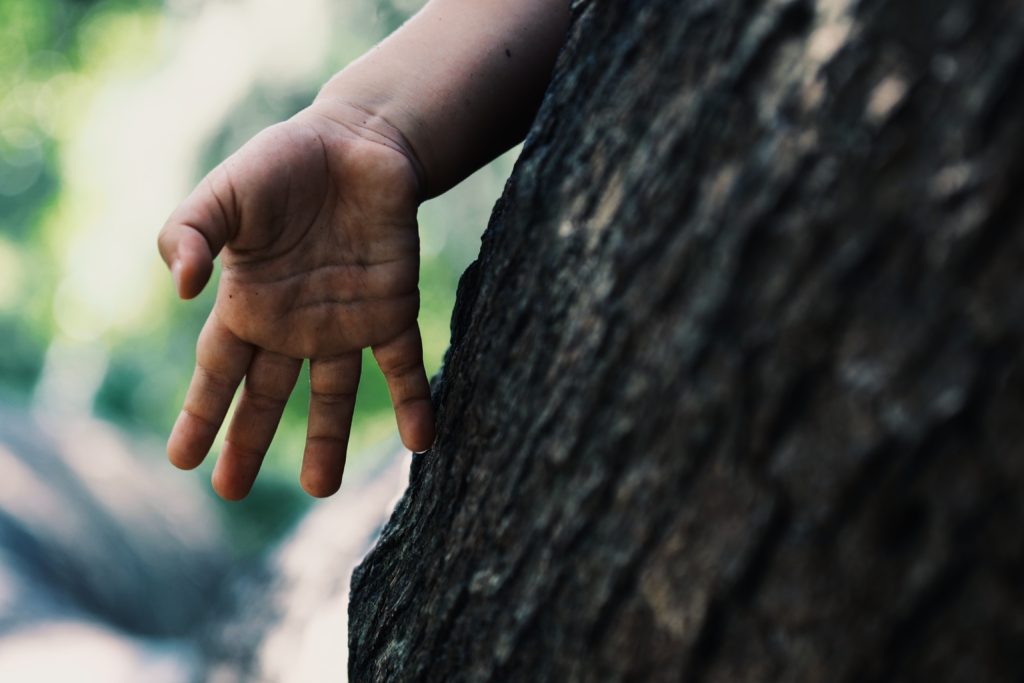 Well, that didn’t go over well.

My son, who was three at the time, grew to be scared of “Karma”. In his three-year-old mind, “Karma” was this evil woman who was going to come and bite his bum whenever he did something naughty. He asked me if “she” had thumbs.

I tried to explain to him that Karma was an energy and not an actual spirit, ghost or anything of the sort… but he wasn’t understanding.

What I Did Wrong…

I felt as though I was messing it up. This whole parenting thing… I was doing it wrong.

I made my son grow fearful of this evil spirit, “Karma” and I felt just horrible about it. I never liked the idea of scaring kids with “The Boogie Man”, “Krampus”, “La LLorona ”(a San Antonio favorite) or whoever else you use to put fear into your child to get them to act right. I wanted my kids to be good people, not because they’re scared into it, but because they wanted to be.

I had brought to my son a concept that his three-year-old mind was SO not ready for. I realized that I needed to find a different way to “convince” my children that they should be good people. So, in trying to fix the situation, I also told him that if he did good things, good things would also come back to him. (Positive reinforcement?!) I also reinforced the idea that Karma wasn’t a person or thing, it was an idea.

He still wasn’t understanding, so back to the drawing board.

It’s hard to know what to do and say to kids sometimes. We want them to believe in the Toothfairy and Santa, but then we expect them to behave like adults and think rationally. Thinking rationally would lead to dismissing the ridiculous theory of a mini tooth-stealing fairy and giant, magical man who delivers gifts to children worldwide in one night.

Children are in constant motion trying to learn about the world in a way that they understand. They persist in their learning through questioning, pushing limits/boundaries, and trying to reach the things they want or goal they set. Aren’t these the kind of traits we applaud in adults?

This situation was an eye opener for me. 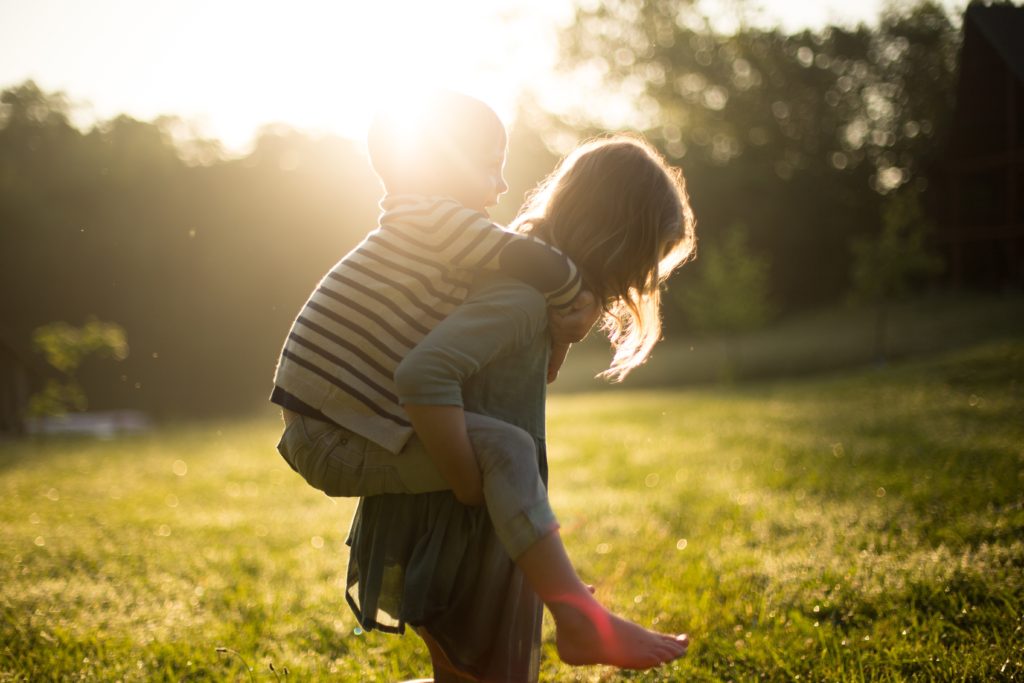 You want your kids to be good people? Show them how to be a good person. Be good to THEM. Don’t scare them into things. You’ll just end up with a fearful adult, who’s scared to try new things and/or live life. Show them compassion, caring, and being truthful. Say what you mean and mean what you say. They are sponges and learn so much just through observation- no threats needed, just a little patience…

Parenting is all trial and error. Just remember that kids are going to be kids- because that’s exactly what they are…KIDS. Adult concepts and ideas don’t apply to them, and instilling fear in them isn’t the best way to go about getting them to behave.

Karma doesn’t have thumbs or a place under your child’s bed- where all the monsters live. Be an adult by dealing with the tantrums and controlling YOUR temper. (A glass of red, white, or rosé wine at the end of the day goes a long way… think of this as a way to earn it!) I know patience runs thin, especially after parenting for a while (and with multiple children), but don’t use Karma (or any other fear-instilling evil) as an excuse because…

It will come back to bite you in the bum.

If you enjoyed this post, check out Getting Kids to Listen Without Losing it, Listening to Your Kids, and Santa is Messing Up Christmas.

What mistakes have you made as a parent? Have there been lessons that you’ve tried to teach that didn’t go over well?  What did you do? Comment below.

Author: Pam
Filed Under: Parenting
What Life is Really Like with Children
Supporting a Good Cause and Setting a Good Example for Your Kids

2 thoughts on “Are You Raising Fearful Children?”